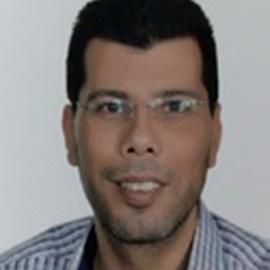 Dr. Abdelwaheb Trabelsi is an assistant professor of computer science at the University of Sfax, Tunisia. Since 2015, he has been affiliated with the Saudi Electronic University in Saudi Arabia.

His research interests span both human-computer interaction and software engineering for interactive system design and evaluation. Much of his work has been on adaptative systems and optimizing user interface interaction. He has collaborated actively with researchers in several other disciplines of computer science, particularly fuzzy logic, multi-agent systems, and traffic information systems.

Dr. Abdelwaheb Trabelsi is active in many scientific networks and projects. He has coauthored more than 50 scientific papers.